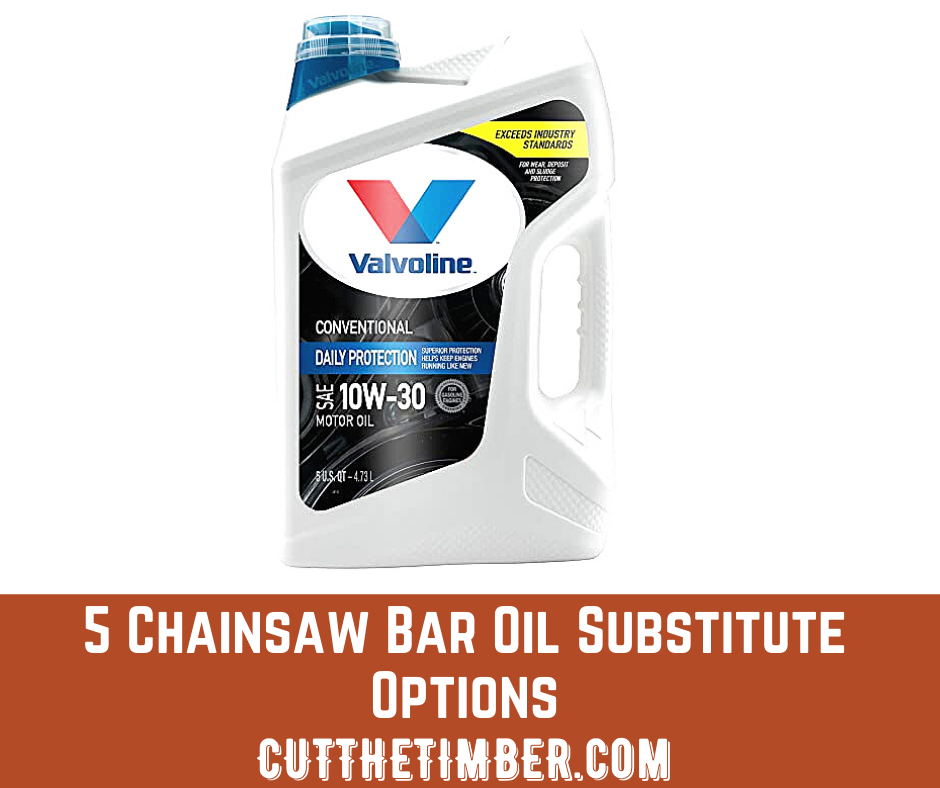 You’ve got your chainsaw, and you probably have some recommendations from the manufacturer on the bar oil you should use.

But what if you run out of it?

What if it’s not available anywhere near you?

Or what if it’s not affordable?

You don’t need to worry as there are actually some alternatives for that.

We’ll go through the options but first, we need to know what to look for when buying a bar oil alternative. 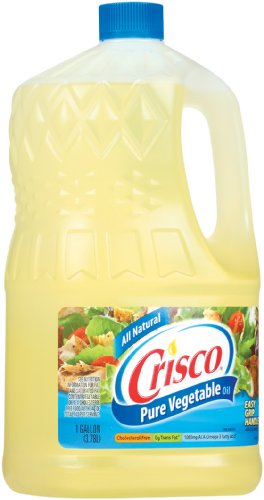 Canola oil is eco-friendly and it works just fine in cold weather. One interesting feature is that it used to substitute engine oil, and two-cycle oil in machinery, which means that it’ll do the job for chainsaws

Why Do You Need Oil for Your Chainsaw?

The oil works mainly as a lubricant. It reduces heat and friction and saves the chainsaw from being damaged.

Of the numerous parts that constitute a chainsaw, the bar and chain are the most vital. They’re connected to each other and their connection pretty much determines the speed and smoothness of your chainsaw.

Typically, with frequent usage, their movement generates friction that, in turn, needs lubrication to get back to normal and cut sharply.

There are four main things that you need to keep in mind when looking for an alternative bar oil:

There are 5 affordable options that you can go to instead of the original bar oil.

If you already have a car, then that option suits you well because you must have motor oil somewhere. If not, it’s still a good option, since it’s accessible and affordable.

If it’s used oil then you should filter it before you use it, and make sure it’s warm. It will ensure the slipperiness and stickiness you’re looking for.

Motor oil seems like an effective option, the only downside though is that it’s petroleum-based, which means that it’s a non-degradable option.

It stays in the environment for years later.


Customers love using Valvoline motor oil. They say it's affordable with a perfect quality and they recommend using it in winter. However, in summer you should use Valvoline SAE 30. 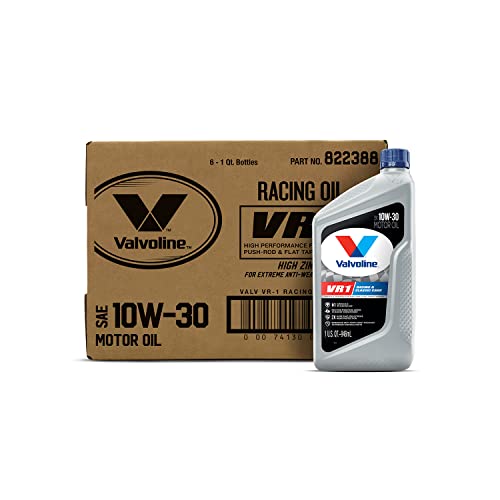 The product has zinc that adds extra protection to the metal. Some users recommend mixing motor oil with original bar oil for better results.

That option would just require paying a visit to your kitchen. It’s also cheap. Why is it a good alternative?

Well, first it’s healthy, not only in the kitchen but also for the environment. It’s a degradable option which makes it eco-friendly. It’s a good choice when you have to use your chainsaw to cut a lamb or a deer for example. It won’t poison the meat.

Second, it has a high viscosity. While this is an important feature, it has a negative point because it makes it impossible to use vegetable oil as an alternative in the cold weather.

Some users say that if you’re not using your chainsaw regularly, then vegetable oil won’t be a good option since it gets sticky and dry over time while being preserved.


This product comes in a pack of 4, which is suitable because it tends to leak so you’ll need to have extra oil so as not to run out of it quickly.

It’s actually different from vegetable oil because it’s rapeseed-based, not vegetable-based. It’s thinner than vegetable oil too, and some people use it as a substitute for chainsaw bar oil.

Why is it a good option?

Canola oil is eco-friendly and it works just fine in cold weather.

One interesting feature is that it used to substitute engine oil, and two-cycle oil in machinery, which means that it’ll do the job for chainsaws.


The 2-liter oil bottle should keep you, and your chainsaw, going for a long time. Users reported they prefer to use it for it’s lightweight and versatility. Besides, it produces minimal fumes. Hence, it’s safe for the environment.

The fact that it’s not genetically modified makes it perfect for cooking too. 2 in 1! 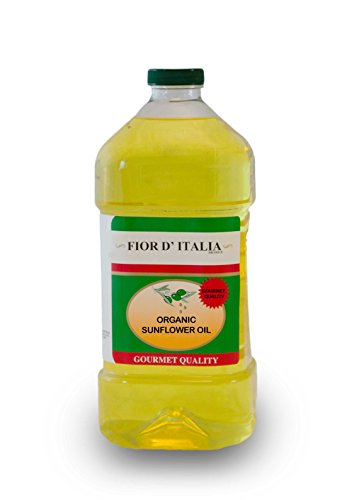 Hydraulic fluid can also be a substitute. It’s petroleum-based. It’s similar to motor oil, but with lower viscosity, which means that you might need to mix it with bar oil just to make sure it’s sticky enough.


It works perfectly fin in all weathers and it’s affordable.

Pentosin CHF scores highly in a bunch of technicalities, friction control, traction control, and shock absorption. All these features make it a worthy investment. 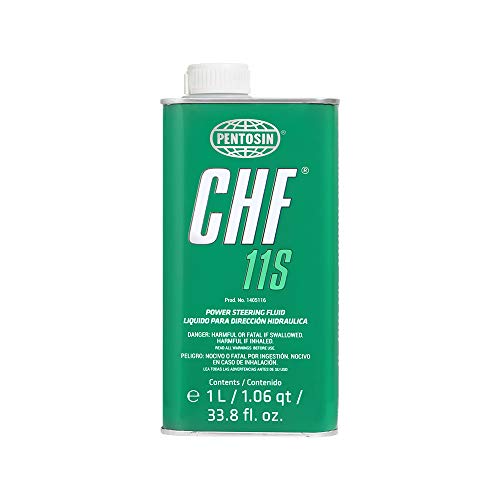 When it’s freezing then diesel oil is what you should go for. It functions perfectly in low temperatures.

It’s not eco-friendly, like motor oil, but it’s still a nice option.


Users prefer mixing it with original bar oil for better results and they love how it works under extreme weather conditions.

Make sure that your chainsaw isn’t working while applying the oil, remove the battery first for more safety.

Try not to use old oil and always keep extra oil to replace it whenever in need.

I think that out of all the options we have, I prefer canola oil. It’s affordable and eco-friendly. It works in all kinds of weather, and you can get it easily online.

Also, try and check the components of the original recommended bar oil, this way you can pick the closest substitute to it.